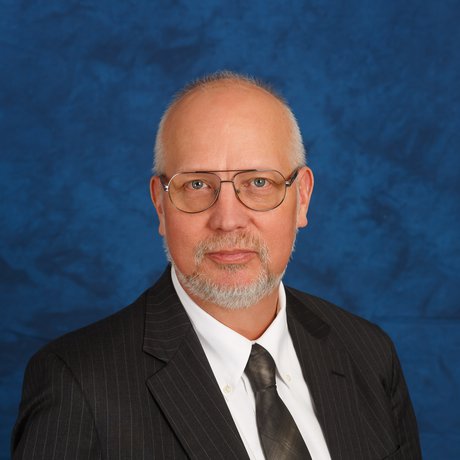 Richard Adamson, M.Sc., is chair and CEO of Industrial Climate Solutions Inc., developer of innovative industrial process equipment. He also acts as an advisor to innovator/entrepreneurs commercializing climate-related industrial and commercial products and has facilitated the commercialization of innovative technologies in Canada and the United States for more than three decades.

Richard also assembled the national team that modeled economic ways to move Canada to a prosperous low-carbon future as part of the 16-country Deep Decarbonization Pathways Project. The Canadian economic models developed under DDPP were influential in provincial climate policies across the country.

Before joining CMC, he worked with the Southern Research Institute’s environment and energy team, as part of the U.S. EPA’s Greenhouse Gas Technology Center under the Environmental Technology Verification Program, a global leader in the rigorous, independent verification of greenhouse gas technologies under real-world operating conditions.

As a founder of distributed micro-utility Mariah Energy, he led the development of a network of autonomous self-dispatching microturbine combined heat and power systems.