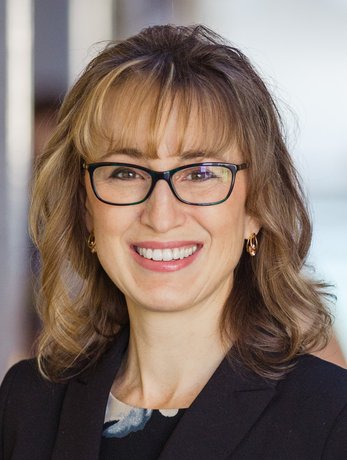 Monica Gattinger is Director of the Institute for Science, Society and Policy, Full Professor at the School of Political Studies and Chair of Positive Energy at the University of Ottawa. Professor Gattinger’s research and engagement focus on the energy and arts/cultural policy sectors, exploring how to strengthen governance, public policy and regulation in the context of fast-paced innovation, technological change and markets, fundamental social and value change, and lower public trust in government, industry, science and expertise. Gattinger is a Fellow at the Canadian Global Affairs Institute, and serves on the International Advisory Board of the DC-based think tank the Center for Policy on Emerging Technologies, the Advisory Council of the Nuclear Waste Management Organization, the Learning Council for Pollution Probe's Energy Exchange, and the Editorial Boards of the University of Ottawa Press and the journal Canadian Public Administration. She holds a Ph.D. in public policy from Carleton University.