The Ferrier Gas Plant is celebrating its 50th anniversary this year. The Plant, approximately 16 km northwest of Rocky Mountain House, was originally conceived by the Amerada Petroleum Corporation and plans to construct the Plant were announced June 1968 during the Chamber of Commerce meeting in Rocky Mountain House. In 1968, engineering design and preliminary civil work commenced and carried into 1969. Commissioning and startup was originally scheduled for early 1970, but Amerada was able to bring the Plant online in the fourth quarter of 1969. 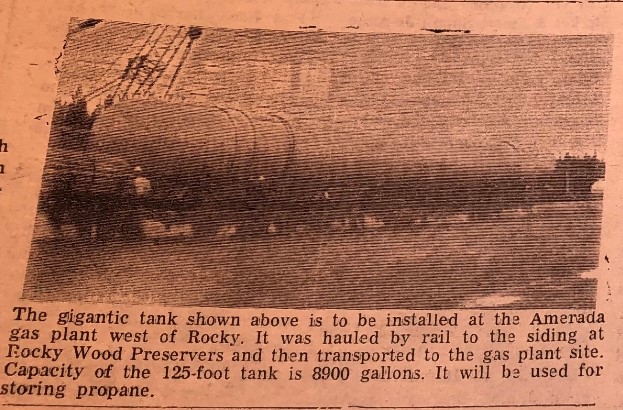 The Plant was designed to recover commercial grade propane, butane products and unfractionated stabilized condensate while delivering pipeline-specification natural gas to the Trans Canada Pipeline (now TC Energy) network.  Upgrades and improvements to the Plant have been ongoing over the years to ensure both safe and reliable operations.

Lochearn, a rail and truck loading facility, was comissioned and built in 1969 in conjunction with the construction of the Plant. Lochearn, located approximately 3 km west of Rocky on Highway 11A, borders the Rocky Mountain House National Historical Park and is affectionately known as the ‘dock’ by many of its original employees. A 14 km pipeline, used to transport the butane and propane products, connects Lochearn to the Plant. 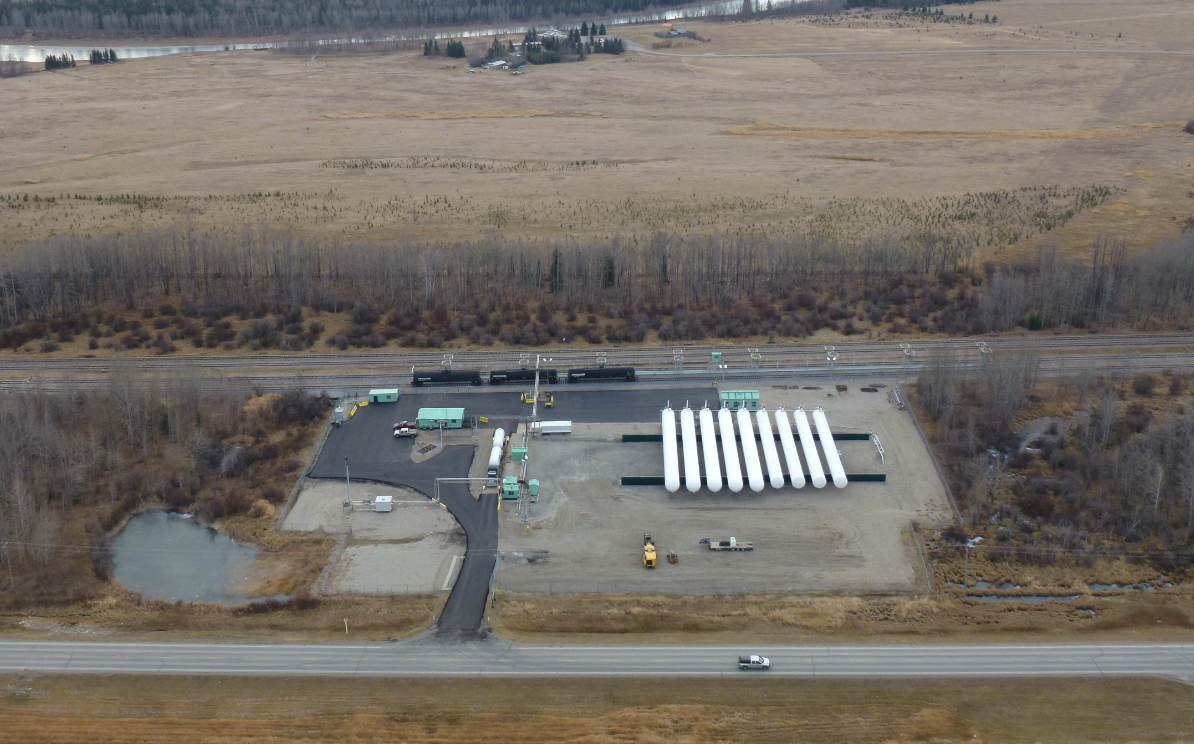 Prior to the startup of the Plant in 1969, Amerada merged with the Hess Corporation forming Amerada Hess.  Amerada Hess owned and operated the Plant and Lochearn until selling to Petro-Canada in 1995. In 2009, Petro-Canada merged with Suncor and in 2013 CQ Partnership purchased the facilities. In 2017, Canlin Energy Corporation acquired both facilities and continues to operate them today.

Throughout the 50 years of operations community involvement has been important to all owners of the Plant. Projects such as the Amerada walking trail around Crimson Lake, the Petro-Canada Bi-Centennial Walking Trail near the North Saskatchewan River and installation of playground facilites at the Buster Creek Hall are examples of the investment in community that has occurred over the years. Today, Canlin Energy continues that tradition by donating to the construction of the new Women’s Shelter in Rocky Mountain House and the upcoming Spray Park in town, supporting Seniors Week and providing ongoing fincancial support to the local Library to fund free programming for children. 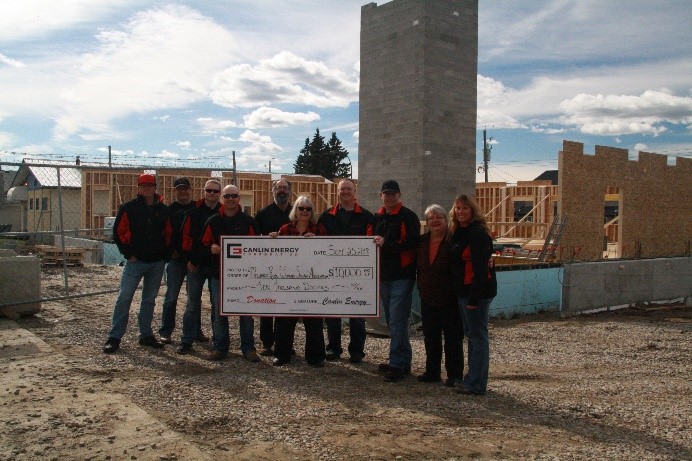 To celebrate the anniversay of the Plant, Canlin Energy will be hosting an open house and buffet lunch at the Lou Soppit Community Center on Tuesday, December 3, 2019 from 12 to 3p.m. Canlin would like to extend an invitation to all past and present employees, area producers, contractors, landowners, community members and other stakeholders to attend the celebration.