Premier Jason Kenney has called on Ottawa to remove its federal carbon tax on Albertans following a 4-1 decision in which the Alberta Court of Appeal ruled in favour of Alberta in its constitutional reference case. 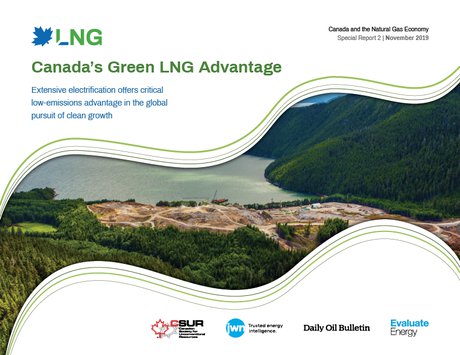 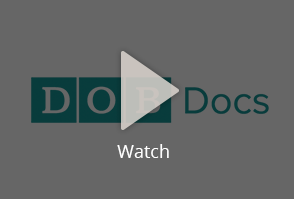 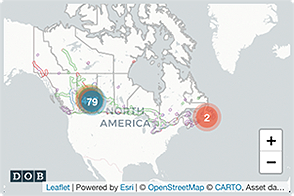 Do you have information the public should know?